Psychedelics and the Goddess Mysteries

The Goddess represents the personification of nature, motherhood, fertility, creation, destruction and embodies the bounty of the Earth. The term has been applied to figures as diverse as the Stone Age Venuses to the Virgin Mary. Motherhood is one of the universal human realities, there is no culture that has not employed some maternal symbolism when depicting its deities.

In the fifth century B.C. the Greek historian Herodotus attended the Mysteries of “the one who must not be mentioned” in Egypt, by a lake, together with other initiates. The Egyptian Mysteries had to do with the re-enactment of “his sufferings”, but more than that, Herodotus would not reveal.

It is in Greece that we have the amplest documentation of the oldest Mystery Cults – and it is Greek that has offered the term Mystery – from mysteria, which translates “to initiate”. Initiation was at the heart and centre of the Mysteries. The concept of Mysteries had its origin in Eleusis, an ancient cultic centre of goddess-worship.

Thanks to Apuleius, we know quite a bit about the procedures of the Mysteries of Isis during the Roman period. This ancient African goddess has her roots in Ethiopia and Egypt, where she seems to have played the role of the resurrecting goddess who brought the dead Osiris back to life.

In this presentation Darren will explore the revival of the archaic feminine through mythologies and traditions, that connect the psychedelic experience to the Goddess mysteries. He will take you on a thought provocative journey and look at the origins of these Goddess practices in ancient Africa, Mesopotamia and Europe and how they have become coded in several mythological and psychedelic rites of passages throughout the ancient indigenous world to the here and now.

Darren is a grass-roots researcher and event organiser based in London, the Director of Ancient Future, the Convenor of the Psychedelia Railway Gatherings and curator at Earth Tone Arts and is running Shroomshops at The Psychedelic Society. After setting up Ancient Future in 2006, a voluntary organisation, he has continued to develop workshops and projects geared around creative arts, personal-development and African-Caribbean spiritual systems in his community. Collectively his work aims to inform and empower individuals from diverse backgrounds to cope with social challenges and contribute to community development as well as self-improvement in an innovative, creative, culturally-aware style.

He has presented at the Breaking Convention in London, the Detroit Entheogenic Conference, Ozora in Hungary, Altered in Berlin and numerous consciousness gatherings around Europe, the U.S and Africa. Darren is a knowledgeable and dynamic speaker who is passionate about sharing his research on African Entheogenic plants and their various applications on the continent and the diaspora. Darren is also a Organic Horticulture and Food Enterprise tutor. For the last seven years he has been growing edible mushrooms and has translated his home growing experience into a commercial experiment. 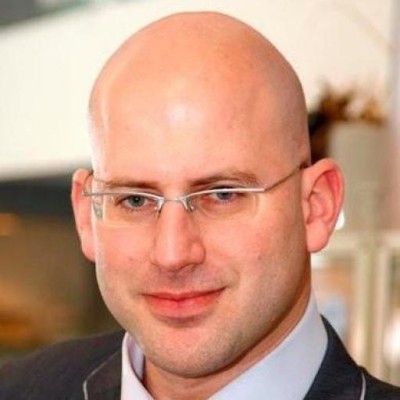